Did you know? Gunby Hall 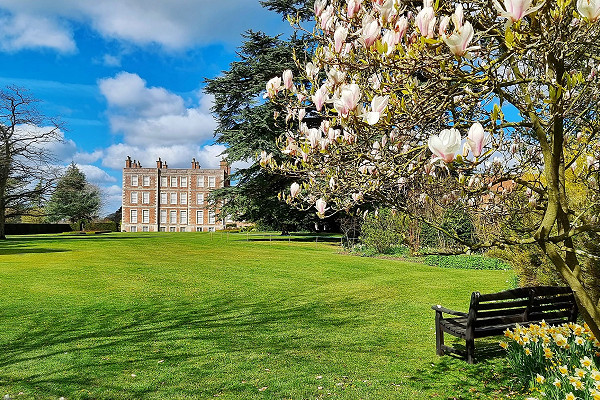 Just a few miles away from Skegness is the historical Gunby Hall! Today, Gunby Hall is now open to the public where they hold events such as Easter Egg hunts, days out and lovely walks.

Gunby Hall was finished in 1700 for Sir William Massingberd and after many years of the house being passed to the next generation, the house was donated to the National Trust in 1944.

For more information on Gunby Hall and their events click HERE

Why you need JOOS Power for your business

The official bench of FALL GUYS

Robot Selfie in collaboration with #SOFESTIVAL

Thinking about visiting one of the Lincolnshire Coasts beautiful beaches? Here our some parking recommendations...