Visit Lincs Coast (Lincolnshire Coastal BID) have just announced the launch of their new ‘Visit the Lincolnshire Coast’ lorry campaign. A visual creative has been designed and fitted on to 8 trucks which have been targeted to a national audience.

This type of advertising is crucial when attracting visitors to the Lincolnshire Coast as it is not only a high impact way of reaching the millions of people who travel by motorway and A roads but it also acts as a mobile billboard. The trucks which have been chosen are from a number of convenience store fleets across the country and will be parking up in the middle of cities and towns for up to an hour at a time. 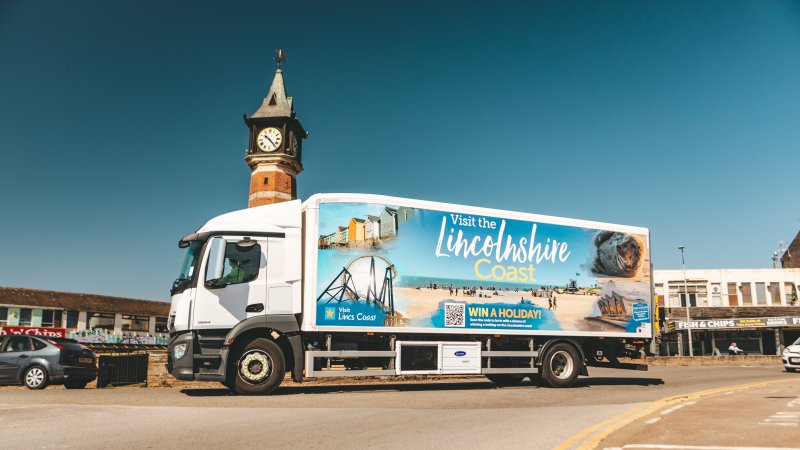 In order for us to track how well the campaign is working we have added a QR code to the creative which gives viewers the chance to scan this to win a free holiday to the Lincolnshire Coast. The campaign has only been running for seven days and we have already had a number of entries from London, West Yorkshire, Cumbria, Lincolnshire and Northampton. Our truck advertising is hard to miss so if you see one be sure to take a photo and tag us on social media at @visitlincscoast. 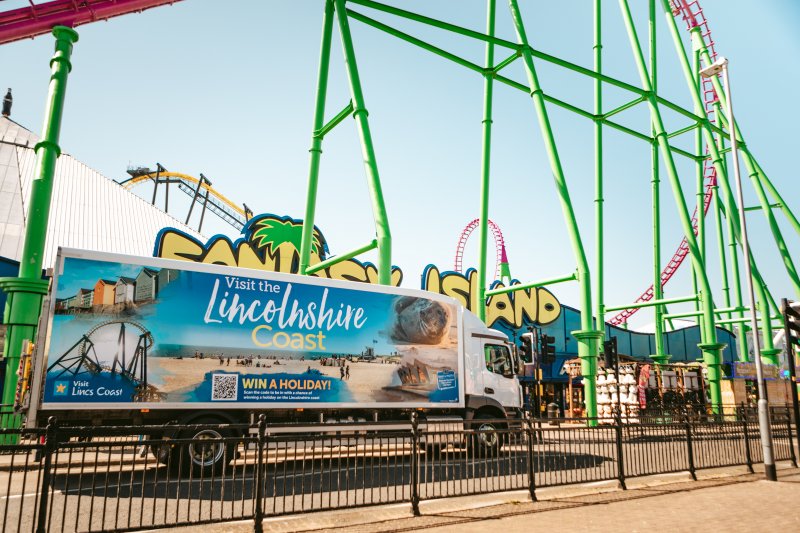 Marketing officer Harriet Lawton says ‘This form of marketing will be able to maximise the diversity of people visiting the area as we are targeting the country as a whole. The clear brand image will be recognised on a national level reminding people of the offer which we have here on the Lincolnshire Coast.’ 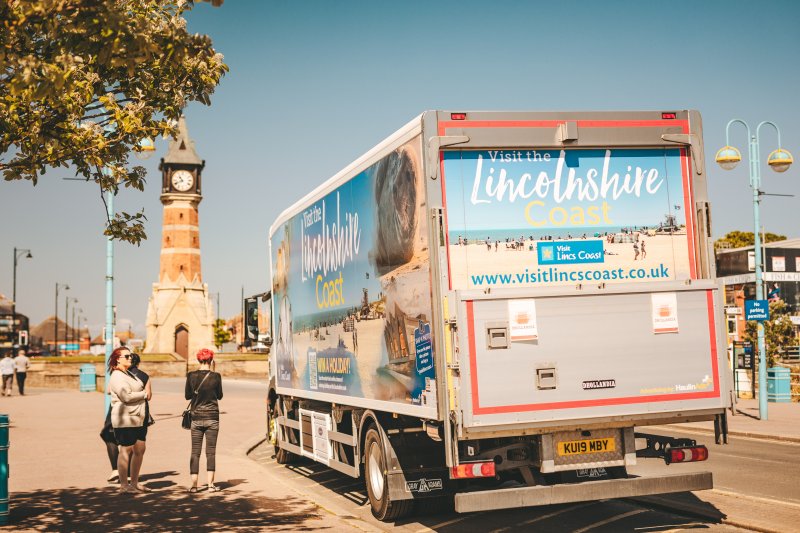 NHS "Talk Before You Walk"