Join us for what promises to be a HILARIOUS NIGHT.

During this time Tom claims to have discovered a genuine 'psychic' ability and now performs as The ‘Psychic’ Comedium. In his performances Tom clearly makes jaw dropping revelations about his audience but is he gifted or is he deluded or is he just full of shit?

Whatever you decide his gift for comedy is undeniable and his 'psychic' powers are unbelievable! 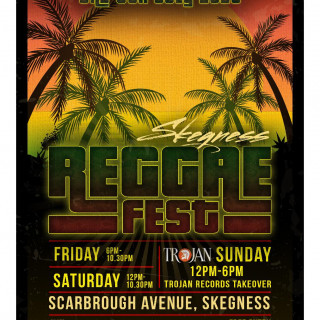 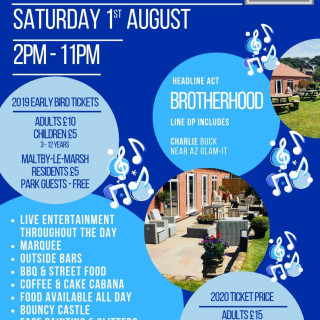 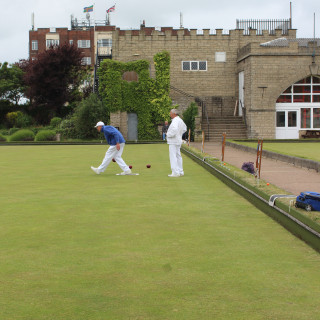 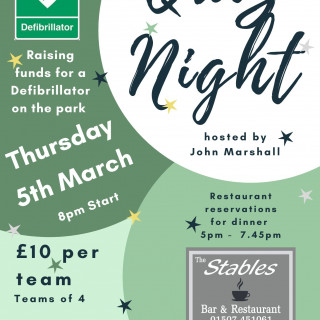 Why not make a day of it?